News Video Image Music Poll
0
Please log in or register to do it.

Joey A.X Is The Art World's Anti-Hero We Need.

It’s 3 am and the 34-year-old multi-hyphenate Creative Director who’s been the mind and designer behind artists like Migos, brands like Land Rover and EA Sports, and pop culture behemoths like Universal Music Group, Def Jam, and half of the streetwear brands you see on the culture today is at his laptop working.

“Once the floodgates are open to flow-state you can’t turn them off. Time doesn’t matter. It’s what you do with it that does.” A.X says.

His journey began a decade ago on tour with late hip-hop legend Mac Miller as the opening act of the “Most Dope” circus that blew over cities. It allowed the New Haven, CT native to see and experience all walks of life, living out of suitcases and studio floors, doing exactly all of the typical rockstar behavior that comes with it.

Except he juxtaposed the full-send maniac with a relentless pursuit of excellence & studying his craft, and would often be found in libraries and art galleries just as much as he was the life of a 5 am after a party.

Joey's client roster reads like the who’s who of current pop culture- Land Rover, Puma, Def Jam, EA Sports, The NFL, Intell, the NBA, and a myriad of rappers and designers who dictate the stream of pop culture's virality. It has not changed him in any way. He still identifies with the subcultures far more than the mainstream world he’s currently designing.

A highly troubled teen, he was arrested weekly throughout high school and was far more interested in making art (or trouble), on whatever canvas that happened to be, than doing anything teachers told him. Save for his art teachers at the Yale-associated Cooperative Arts School in New Haven.

“The true, emotional goal of art is connection. The goal of connection is acceptance & community. In the future the artists will create all the communities because of the gift of vision. I say it all the time- my best gift is not seeing things for what they are, but what they can be. Growing up around the best university in the world, one block away from where the highest murder rate in the nation is, it gives you real perspective. Juxtaposition inspires me. The art is in hiding the art, no matter what canvas you use.”

He might be exactly what the culture needs right now. An unabashed asshole, a compassionate creator, an anti-hero who pulls no punches, and a fierce advocate for the true outsiders and rebels who never fit in anywhere. It’s in his blood.

His grandfather was Frank Palmieri, an Italian American union boss with the underworld and political ties. His biggest influences have nothing to do with the art he makes, but rather the emotion they evoke.

“Art is a lie that tells you the truth. The mediums and canvases don't fucking matter. If history is written by the winners, then art is really the lie that tells you the truth. Go see how different the Native American art is pertaining to the Trail Of Tears then the shit that the American government frames. Hiphop empowered narrative for the unheard. It's wildly important to know where you've been to know where to go.”

It's been a lot of go-go-going for Joey A.X. He's taken the road less traveled and is finally getting praised for it.

Adam Pulchalsky, the Global Head Of Content for Ad giant Wavemaker Global called A.X a “Rebel genius” and Benjy Cruz, a major player in the DSP and Major Label music marketing space said “Joey is on his way to being the closest thing to Virgil. The way he blends mediums to tell a story thru creativity is wild.”

My grandfather had a quote and it always stuck with me. “You can either play the french horn or conduct the orchestra, the orchestra being culture. That's really my art, culture.” Says A.X

*IAMHIPHOPMAG/GUALLA DEALS is an affiliate company, we may earn commissions.

BED BATH AND BEYOND

*NOTE: Some Episodes may be in the wrong order, and movies may be broken up into parts and MAY CONTAIN ADS. PLEASE SKIP ADS!

IAMHIPHOPMAG is simply just putting all your favorite shows in one place, we do not upload, or download any of this content. Please Take Up Any Issues with the initial host. 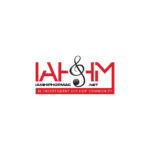 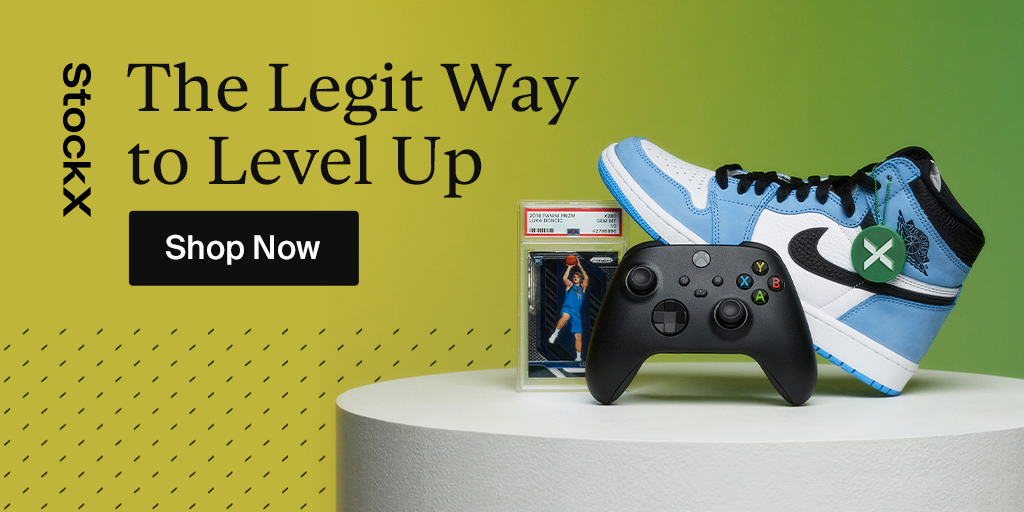 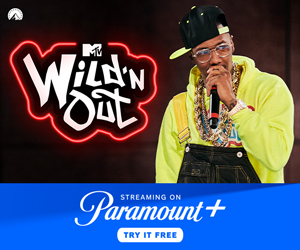 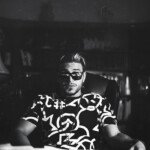